← Back to Youth Council Archive

Decked: An Exhibition of Skate Culture 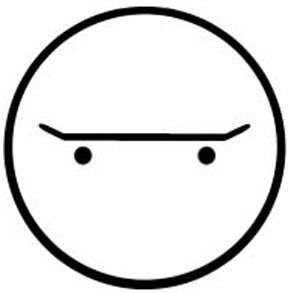 Decked: An Exhibition of Skate Culture was a one-day exploration of skate culture highlighting skateboarding as well as the many art forms that have emerged from skate culture.

The exhibition was different from skateboard competitions or sporting events in that it looked at skateboarding in relationship to the institutional spaces of the AGO and the Oakville Place Shopping mall. It also involved local skate shops, and not multinational corporations.

The first event, held at the AGO, showcased multi-media artwork, including video, photography and graffiti related to the art of skateboarding. Inspired by a ‘Skateboard Ballet’ held in Vancouver, the Teen Council coordinated a group of young people to participate in music and skateboard workshops resulting in the performance of an experimental “ballet on skateboards”. Local skateboarders performed and choreographed the piece with Zoja Smutny to an original soundtrack composed and performed by young musicians from Toronto and Oakville with artist Terence Dick. The event also featured a board art competition, skateboarding and skateboard-making demonstrations, and musical and skateboard workshops.

The second event was a skateboard performance in the Oakville Place Shopping Centre, intended to directly address the negative perceptions of skateboard culture.
Decked involved over 40 skateboarders, visual artists, musicians and DJ’s.

Zoja Smutny is an independent choreographer and dancer based in Toronto.

Terence Dick is the Chief Animator at The Power Plant Contemporary Art Gallery at Harbourfront Centre and is an experimental composer, musician and musical historian.

AGO Youth Programs generously supported by

Public Programming and Learning initiatives at the AGO are supported by the Arthur Lismer Group, The Learning Circle, and the Learning Fund

’An unshamed claim to beauty in the face of invisibility‘
Featuring performances by: Alex Carafelli, Leah Lakshmi Piepzna-Samarasinha and Leroy Moore.
March 17, 2012, 7–10 pm 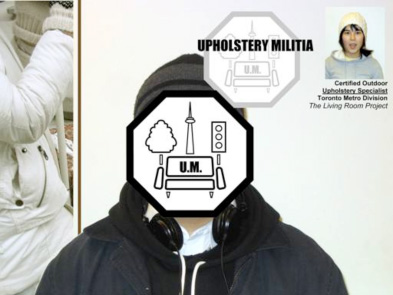 InTENse: 10 years of Teens Behind the Scenes at the AGO

The Medium is the Message: LAL performance & Silk-Screening Workshop