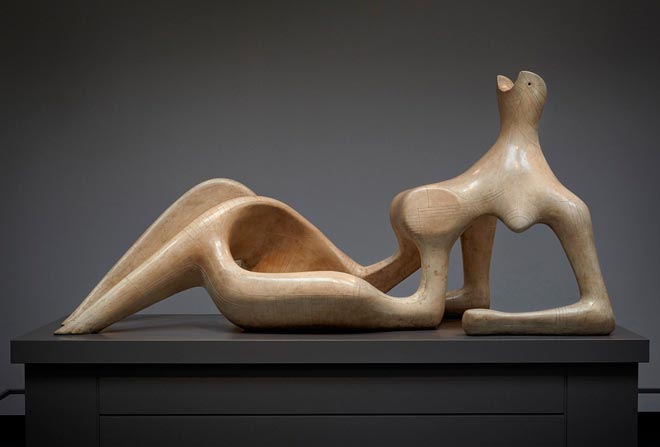 TORONTO — This spring, the Art Gallery of Ontario (AGO) brings two giants of 20th-century British art together in a major exhibition of sculpture and paintings. Organized by the AGO in conjunction with the U.K.’s historic Ashmolean Museum, Francis Bacon and Henry Moore will feature over 60 works by the two highly influential artists as well as a number of photographs and archival materials dating from the Second World War. The exhibition runs from April 5 to July 20, 2014.

Although they were neither friends nor collaborators, painter Francis Bacon (1909-1992) and sculptor Henry Moore (1898-1986) were contemporaries who shared an obsession with expressing themes of suffering, struggle and survival in relation to the human body. Both artists survived the Second World War and were subsequently haunted by the conflict, which they represented through manifestations of the body in various states of contortion. Drawing on the artists’ own personal experiences during the London Blitz, the exhibition examines how confinement and angst fostered their extraordinary creativity and unique visions.

Guest curated by Dan Adler, associate professor of art history at York University, Francis Bacon and Henry Moore is the first Canadian exhibition of Bacon’s work. The presentation also includes never-before-seen Moore artworks, from both the AGO collection and elsewhere. Loans for the exhibition have been secured from several institutions including MoMA, Tate Britain and the Museum of Contemporary Art, Chicago.

“The works of Henry Moore are a cornerstone of the AGO collection, and pairing his works with those by Francis Bacon sets them in a brand new light, creating an unparalleled opportunity for visitors to experience some of the most soul-wrenching art of the postwar era,” said AGO Director and CEO Matthew Teitelbaum. “The Ashmolean Museum is a renowned institution with immense depth and history, and we look forward to collaborating on this deeply affective exhibition.” 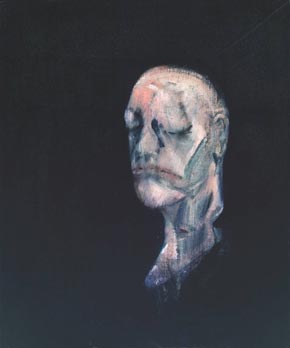 A painter who embraced his passions and despairs, Bacon was known as a tortured soul with sado-masochistic tendencies. His work portrays the body as disfigured and deconstructed, often in states of confinement. However, he did not see his paintings as horrific but instead as life affirming, claiming, "I deform and dislocate people into appearance; or hope to.” Internationally renowned for his large-scale, semi-abstract bronzes, Moore was a British war artist. His sculptures evoke endurance and stability, but when considered in light of his wartime experience, they read as an effort to rebuild and redeem the fragile human psyche and body. The exhibition, which offers in particular a new perspective on Moore, examines how the two artists reflected differently upon the same torment.

AGO members will be offered free admission to Francis Bacon and Henry Moore and an exclusive preview in the days leading up to the exhibition’s public opening. More information on the benefits of AGO membership can be found at www.ago.net/general-membership.

Organized by the Art Gallery of Ontario in collaboration with the Ashmolean Museum, University of Oxford. This exhibition was made possible through the generosity of The Henry Moore Foundation and The Estate of Francis Bacon.

The Art Gallery of Ontario is funded in part by the Ontario Ministry of Tourism, Culture and Sport. Additional operating support is received from the City of Toronto, the Canada Council for the Arts and generous contributions from AGO members, donors and private-sector partners