← Back to Ship Models 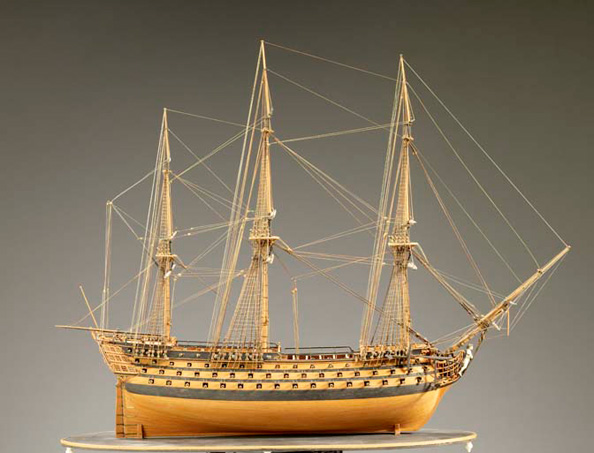