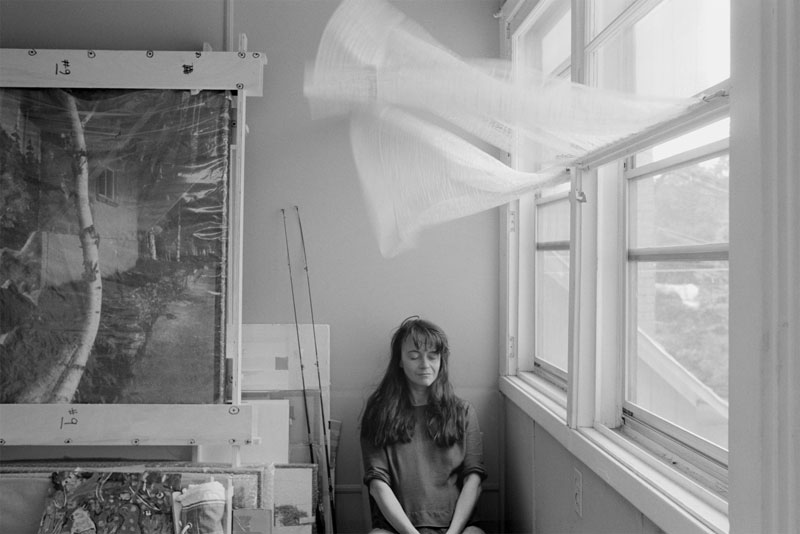 Raymonde April was born in Moncton, New Brunswick, in 1953 and grew up in Rivière-du-Loup, in eastern Quebec. She lives and works in Montreal where she has taught photography at Concordia University since 1985.

A photographer and artist, she has been known from the late 70s on for her minimalist practice inspired by the day-to-day, at the junction point of documentary, autobiography and fiction. Her work is often exhibited in Canada and abroad, and major solo exhibitions include «Voyage dans le monde des choses», organized by the Musée d’art contemporain de Montréal in 1986, «Les Fleuves invisibles», produced by the Musée d’art de Joliette in 1997 and circulated in Canada and France until 2000, and «Tout embrasser», presented at the Leonard and Bina Ellen Art Gallery of Concordia University as part of Le Mois de la photo à Montréal 2001.

Raymonde April’s works are in leading Canadian museums and many private collections. In November 2003, Raymonde April received the Prix Paul-Émile Borduas, the highest distinction attributed by the Government of Quebec to an artist working in the visual arts. In 2004, she was artist-in-residence at the Conseil des arts et des lettres du Québec studio in New York City. 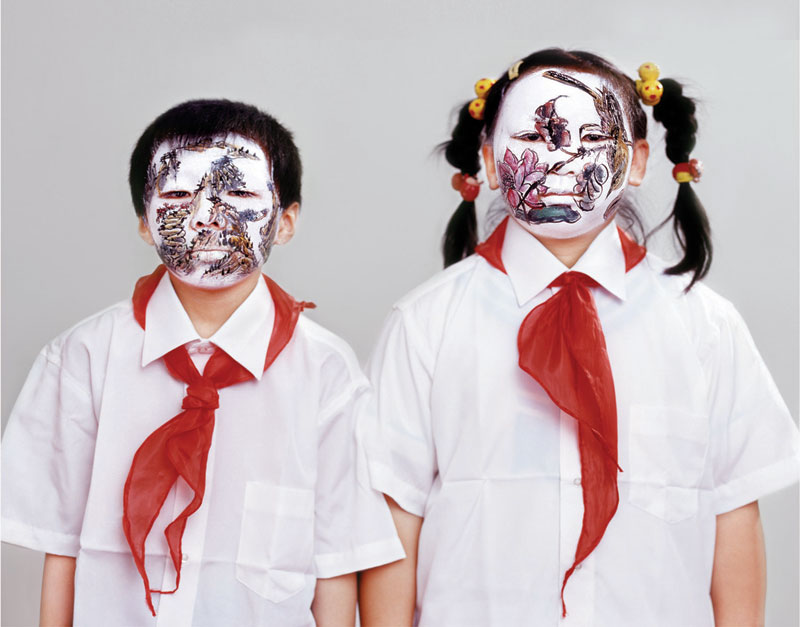 Huang Yan was born in 1966, in Jilin Province, where he still lives and works. His artistic trajectory is interesting. During the 1990’s he primarily followed conceptual approaches and conducted mail art projects. For his thirtieth birthday he published a series of postcards illustrating his own work (including a photograph of his own faked suicide) and posted them to addresses throughout the country. He also handed out invitations for a big solo exhibition that existed only in his imagination.

His biggest contribution to experimental Chinese contemporary art, however, is his combination of classical landscape painting and body art. Huang Yan sees himself as a landscape painter. “Landscape is a way for me to reason things out; landscape is proof that I can use objects to unburden my feelings; landscape is a place where my soul is at peace; landscape is an abode in which my mortal body can reside; landscape is a release for my Buddhist ideas. I am a man who paints landscapes on the body. In the midst of a big city teeming with human life, in the humble room where I lead a secluded life, I am not a swordsman; I am not a gambler, still less am I a blind person. There are times when, like flowers fallen into a stream, I forget both the material world and myself, and I just paint landscapes; I just paint on the body with wild strokes and haphazard smears. This is enough, it’s a state of mind that I get into; I believe in intuition; I believe in landscape, I while away the time amid these landscapes…”

The works of Chinese photographer Miao Xiaochun (b. 1964) deal with the temporal, visual and conceptual dimension of photography. He resists those universal features of medium that generally involve the search for and the capturing of moments, and the tension between observer and observed.

In his photographic works is a figure looking like a sage, or an official from Ancient China, who processes the artist's facial features. Miao sees it as a symbol of classical Chinese culture, which he describes as a brilliant and powerful period lasting from the Han (206 BC–9 AD) to the Song Dynasty (960–1276). Various features of the figure's clothing and hairstyle stem from this long stretch of time. In Miao Xiaochun's works from his student life in Kassel Art College, he sits, stands or lies in recognizably Central European surroundings such as an airport, a factory, a phone booth, in the Wilhelmshöhe park above Kassel, or "as a guest of German friends" (1999). 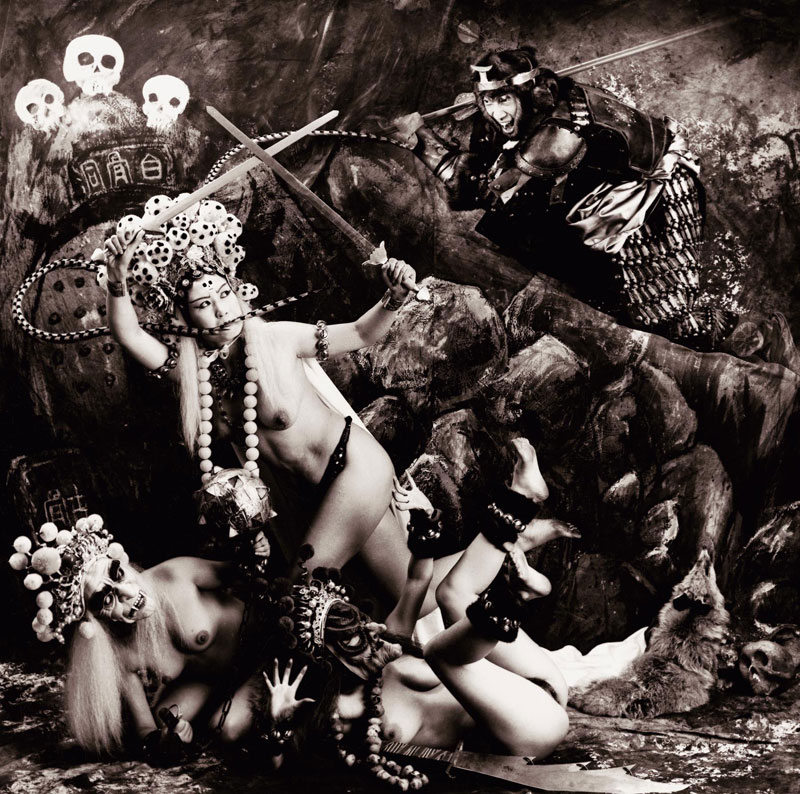 Liu Zheng was born in 1969 in Wuqiang County in Hebei province and grew up in Shanxi province. After studying optical engineering at Beijing Technology Institute, he served as a professional photojournalist for Worker's Daily from 1991 to 1997. For the past decade, Chinese artist Liu Zheng has been working on his ambitious photographic project "The Chinese." In the finished work, Zheng has captured a people and a country in a unique time of flux.