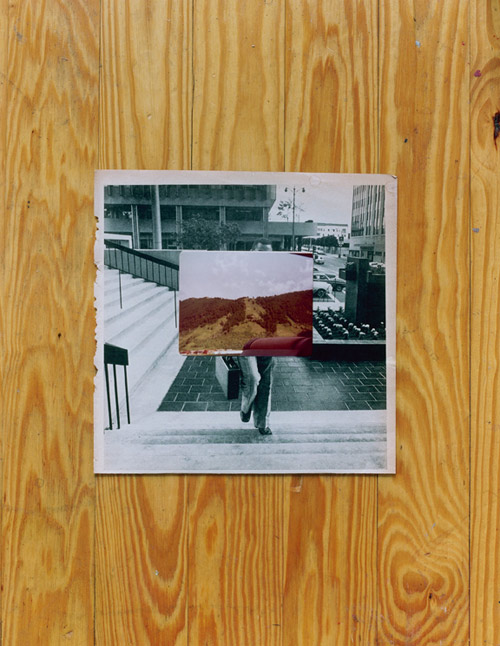 Leslie Hewitt graduated from The Cooper Union's School of Art in 2000 and went on to earn an MFA from Yale University in 2004. From 2001-2003, she studied Africana Studies and Cultural Studies at New York University. Hewitt has held residencies at The Studio Museum in Harlem, The Museum of Fine Arts, Houston, A Center for Contemporary Art and Skowhegan School of Painting and Sculpture, among others. Recent and forthcoming exhibitions include The High Museum, Atlanta, GA; Studio Museum in Harlem, New York; The Contemporary Art Museum Houston, Houston, TX; Artists Space, New York; Sculpture Center, New York; Project Row Houses, Houston, TX; The Wadsworth Athenaeum, Hartford, CT, LAXART, Los Angeles, CA, D’Amelio Terras, New York; Arndt & Partner, Zurich, Switzerland, Thomas Dane, London, United Kingdom and The Kitchen, New York. Hewitt participated in the 2008 Whitney Biennial and is the recipient of the 2008 Art Matters research grant to the Netherlands. Her work is in the public collection at the Museum of Modern Art, New York. In 2009, Hewitt was represented in MoMA's New Photography 2009, a thematic presentation of significant recent work in photography that examines and expands the conventional definitions of the medium. She has also been in residence at the Radcliffe Institute for Advanced Study at Harvard University and was a recipient of the prestigious 2010 Foundation for Contemporary Arts Individual Artist Grant. 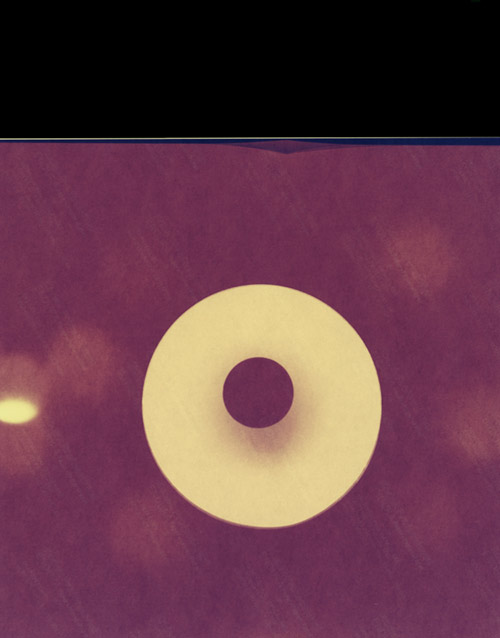 Josh Brand was born in Elkhorn, Wisconsin in 1980 and currently lives in Brooklyn, New York. He received a BFA in 2002 from The School of The Art Institute of Chicago, where he studied film and photography. Brand painstakingly manipulates photographic paper to render the subtlest gestures and effects in works that suggest representational elements while remaining emphatically abstract. He has had solo shows at White Columns in New York (2007) and Herald St. in London (2009) and was included in the 2010 Whitney Biennial. 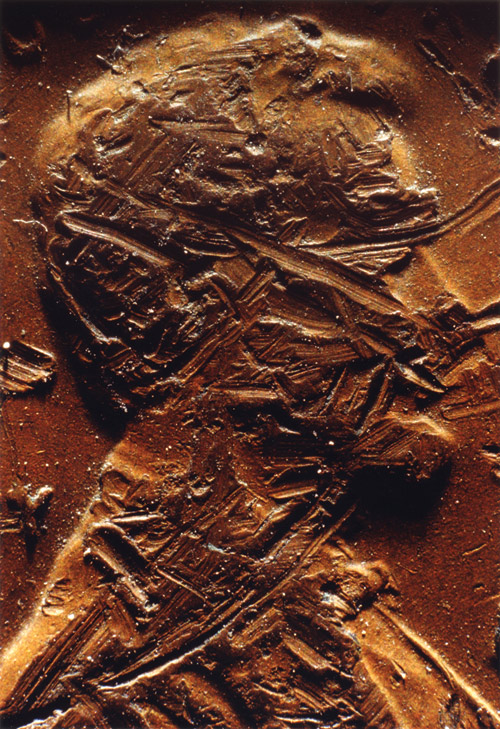 Moyra Davey is a photographer, writer, and filmmaker who lives and works in New York. In 2008, Davey was the subject of an expansive survey at the Fogg Art Museum at Harvard University, Long Life Cool White, curated by Helen Molesworth. Coinciding with this exhibition, Yale University Press published a monograph of her photographs and her writings on photography. Davey exhibited from 1994-2003 with Colin de Land's legendary gallery American Fine Arts, Co., and, from 2005-2008, she was a partner in the collaborative, artist-run gallery Orchard. Her works are in the collections of numerous institutions including the Metropolitan Museum of Art, New York; the Tate Modern, London; the Solomon R. Guggenheim Museum, New York; the Art Institute of Chicago; and the Museum of Contemporary Art, Los Angeles. In 2008-2009, Davey was a resident at the Canada Council studio at the Cité des Arts in Paris, where she produced the video My Necropolis. Books by Moyra Davey include Copperheads (Bywater Bros. Editions, 2010), Long Life Cool White (Yale University Press, 2008), and The Problem of Reading (Documents Books, 2003). She also conceived and edited a book of writings on motherhood, Mother Reader: Essential Writings on Motherhood (Seven Stories Press, 2001.) Along with her husband, Jason Simon, each year she hosts a one-minute film festival out of her home in Narrowsburg, New York. Moyra Davey is represented by Murray Guy, New York, and Goodwater Gallery, Toronto