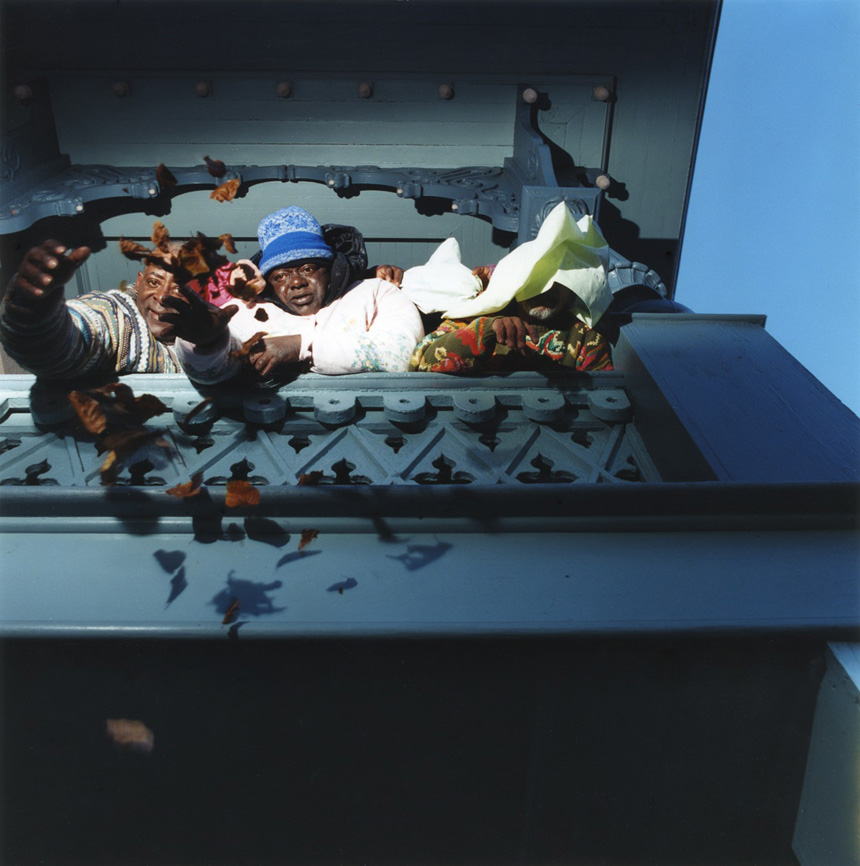 Stocki was raised in Winnipeg, Canada. She earned two undergraduate degrees from the University of Manitoba (Bachelor of Science and Fine Arts) before completing her Master’s degree in Photography at Yale University (2009). Elaine has exhibited at the Deutsche Guggenheim (Berlin) and Zach Feuer (New York). She divides her time between Brooklyn, New York and Winnipeg, Canada. 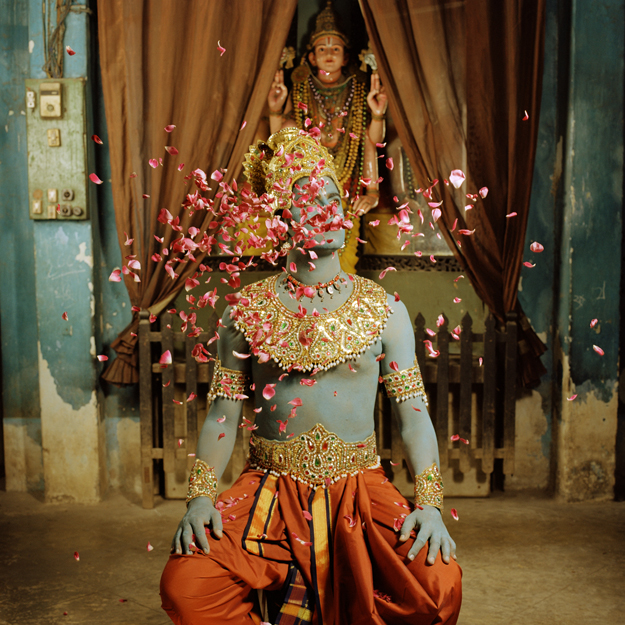 Born in 1976, Nandini Valli was raised in Chennai, India, where she continues to live. She completed several degrees before entering the field of photography. After an 18-month apprenticeship with a leading commercial photographer in Chennai, Nandini decided to pursue a B.A. Honours in Photography from the Arts Institute at Bournemouth, UK (now known as The Arts University College at Bournemouth). This is where she realized she was more suited to producing art photography as opposed to commercial photography. Her works have been influenced by photographers as diverse as Gregory Crewdson, Tina Barney, Jonathan Torgovnik, Raja Deen Dayal, and Bourne & Shepard. Valli has been showing her work publicly since 2007 and is currently represented by Sakshi Gallery in Mumbai, India. 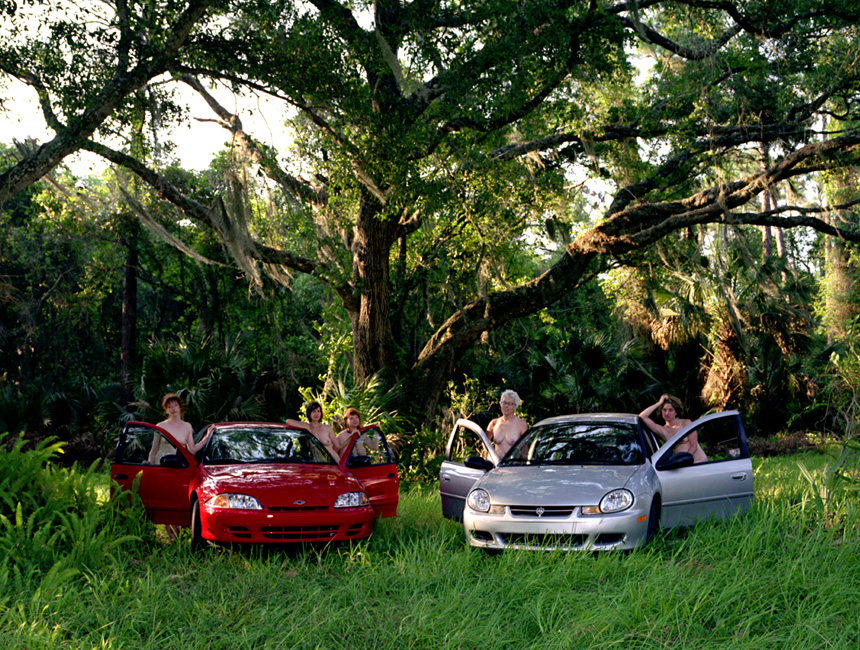