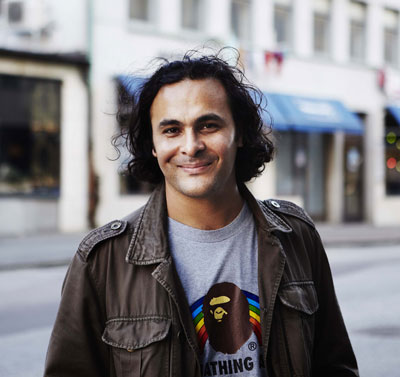 Photo by Per Kristiansen

Kader Attia spent his childhood between France and Algeria, between the Christian Occident and the Islamic Maghreb. The more he grew up, the more he felt that being 'in between' was at the root of his identities. Using his own background that has been defined by several cultures simultaneously, Attia explores the impact of Western cultural and political capitalism on the Middle East, Africa, Asia, and Latin America, as well as how this residual strain of struggle and resistance to colonization impacts the mind of any immigrant as a territory. While each new series employs different materials, symbols and scale, Attia's practice continually returns to a sustained look at the poetic dimensions and complexities of contemporary life. 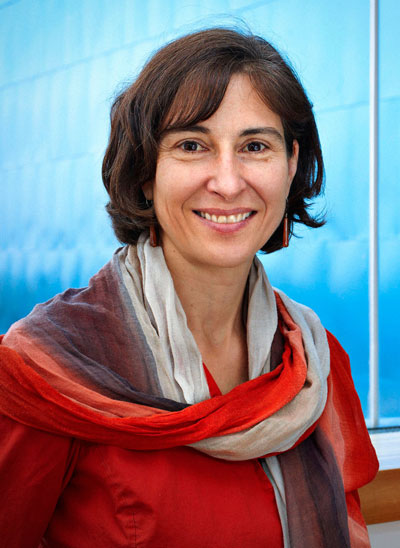 Elizabeth Smith Executive Director, Curatorial Affairs, at the Art Gallery of Ontario from 2010 to July 2013, will be joining the New York-based Helen Frankenthaler Foundation as Executive Director in September 2013. Previously, she held the position of Chief Curator and Deputy Director of Programs at Chicago’s Museum of Contemporary Art, and was Curator at The Museum of Contemporary Art in Los Angeles. An internationally recognized art historian and museum professional, her curatorial work and writings have ranged broadly across visual art, public art, and architecture from mid-20th century to today. She has curated major monographic exhibitions of artists including Jenny Holzer, Lee Bontecou, Kerry James Marshall, Roberto Matta, Catherine Opie, Cindy Sherman and Donald Moffett, as well as numerous group exhibitions. 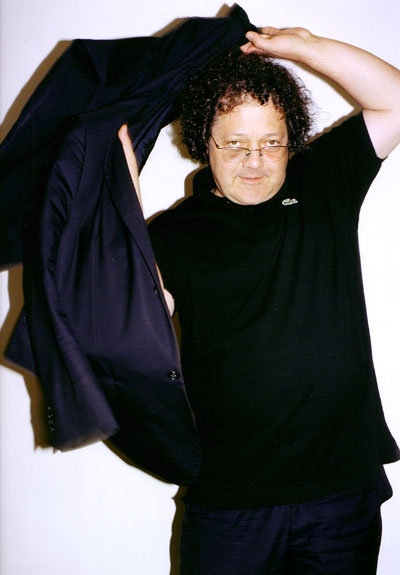 Urs Stahel has served as director, curator, and editor of Fotomuseum Winterthur since 1993. Prior to this, from 1982-1992, Mr. Stahel was a freelance curator and art critic, editor of art magazine du, and lecturer in history of art and photography at the School of Art and Design in Zürich. 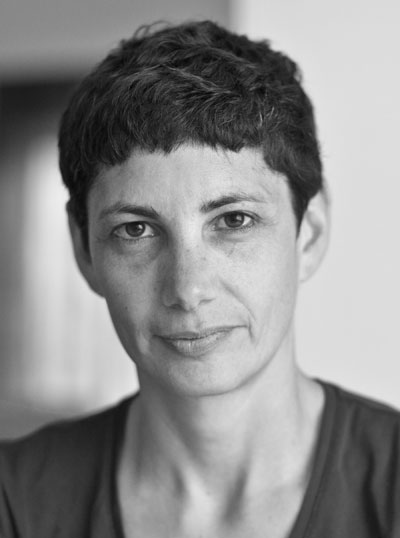 Yael Bartana is an Israeli-born artist and filmmaker now based in Amsterdam, Berlin and Tel Aviv. Her film trilogy "And Europe will be Stunned" made between 2007 and 2011, was shown at the Polish Pavilion of the Venice Biennial in 2011. The films revolve around the activities of a Jewish Renaissance Movement in Poland invented by Bartana. As the artists says "This is a very universal story; as in previous works, I have treated Israel as a sort of a social laboratory, always looking at it from the outside". In 2010 she won the Artes Mundi prize for work that stimulates thinking about the human condition. 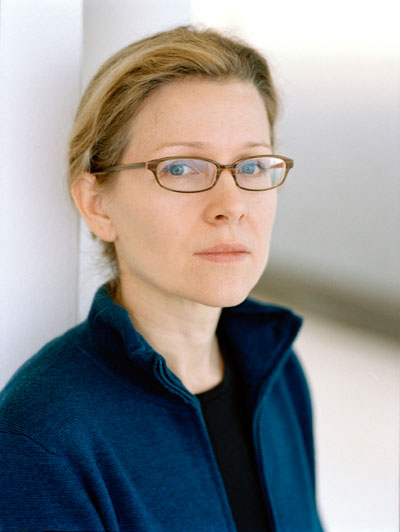 Jennifer Blessing is Senior Curator of Photography at the Solomon R. Guggenheim Museum, New York. In 2012, she co-organized Rineke Dijkstra: A Retrospective, as well as the Guggenheim's presentation of the San Francisco Museum of Modern Art's exhibition Francesca Woodman. Other recent exhibitions include Haunted: Contemporary Photography/Video/Performance, which traveled to the Guggenheim Museum Bilbao, and Catherine Opie: American Photographer. For the Deutsche Guggenheim, Berlin, she curated True North and Jeff Wall: Exposure. At present Blessing is organizing the forthcoming New York presentation of Carrie Mae Weems: Three Decades of Photography and Video, an exhibition originated by the Frist Center for the Visual Arts in Nashville, which will open at the Solomon R. Guggenheim Museum in January 2014. In addition to organizing photo-based exhibitions, Blessing is responsible for developing the museum's photography collection. 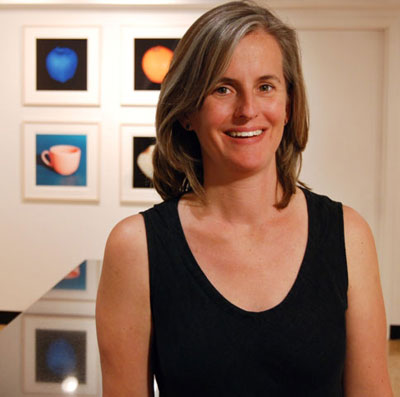 Karen Irvine is Curator and Associate Director of the Museum of Contemporary Photography at Columbia College Chicago. She has organized over forty exhibitions of contemporary photography, at the MoCP and other venues including the Hyde Park Art Center; Rockford Art Museum; Lishui International Photography Festival, China; Daegu Photography Biennale, South Korea, and the New York Photo Festival. Irvine has contributed texts to many publications including FOAM, Art on Paper and Contemporary and monographs including Ann Lislegaard: Eyes Wide Open (The Royal Museum of Photography, Copenhagen); Laura Letinsky: Alone Somewhere (Galerie Kusseneers, Antwerp), Paula McCartney: Non-flights of Fancy (Princeton Architectural Press), Barbara Probst: Exposures (Steidl), Redheaded Peckerwood by Christian Patterson (MACK, 2011), and Stefan Heyne Speak to Me (Hatje Cantz, 2012), amongst others. She has a BA in French and International Relations from Tufts University, Medford, MA, an MFA in photography from FAMU, Prague, Czech Republic, and an MA in art history from the University of Illinois at Chicago.

Born in Nagano, Michiko obtained a BA in Sociology at Meiji Gakuin University, Japan in 1983, and an MA in Photography at Columbia College, Chicago, U.S.A, in 1987. She was curator of Tokyo Metropolitan Museum of Photography from 1989 to 2002, the Museum of Contemporary Art from 2002 to 2006 and since 2006 has been chief curator of the Tokyo Metropolitan Museum of Photography. She is also an instructor. Kasahara has curated exhibitions including, MOT annual 2005: Life Actually, the works of contemporary Japanese women, at the Museum of Contemporary Art, Tokyo, 2005 and Mother's Ishiuchi Miyako, for the Japanese pavilion at the 2005 Venice Biennnale, Love's Body, Art in the Age of AIDS, 2010.

She has received a number of awards for essays and in 2002 was given The Photographic Society of Japan Award. 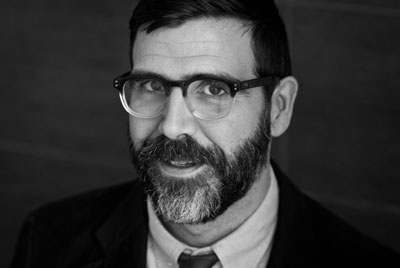 Mark Lanctôt is currently a curator at the Musée d'art contemporain de Montréal (MACM). There he's organised solo shows by Yannick Pouliot, Tacita Dean, Marcel Dzama, Runa Islam, Daniel Young & Christian Giroux, Pierre Dorion and Michel de Broin, as well as an exhibition of works from the Musée's Collection entitled …other spaces. He's co-curated a major retrospective of Canadian abstract artist Claude Tousignant's work and was part of the curatorial team behind both editions of the Musée's Québec Triennial. He's also coordinated a presentation of Israeli artist Guy Ben Ner's Treehouse Kit and Canadian artist Arnaud Magg's travelling exhibition Nomenclature. His writings have appeared in Canadian Art and Esse: Art + opinions. Along with co-curators Lesley Johnstone, Peggy Gale and Gregory Burke, he is currently preparing the next Biennale de Montréal, scheduled for the autumn of 2014. 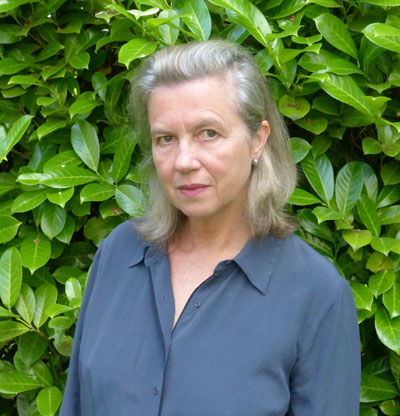 Helga Pakasaar is a contemporary art curator and writer based in Vancouver. In addition to an independent practice, she has been curator at Presentation House Gallery in North Vancouver since 2003 and previously was a curator at the Art Gallery of Windsor and the Walter Phillips Gallery in Banff. She has produced many exhibitions, commissions and publications of contemporary art, with a focus on photography and media art (such as Rossella Biscotti, Keren Cytter, Stan Douglas, Walid Ra'ad and Simon Starling). She also produces research-based exhibitions of historical and vernacular photography. Her most recent projects featured work by Vancouver camera artists from the 1980s, Marianne Wex, and Anna Oppermann. She was awarded the 2013 Alvin Balkind Curator's Prize. 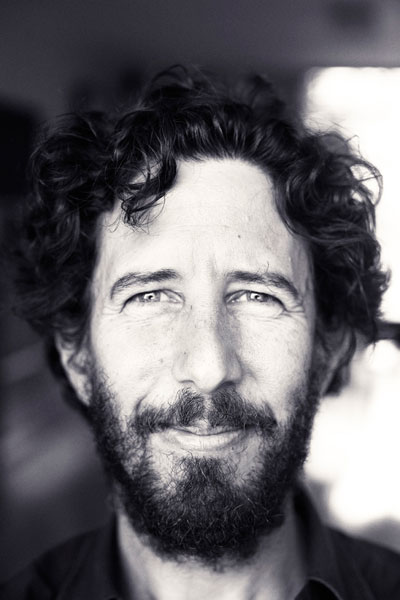 José Roca is a Colombian curator working from Bogotá. He is currently the Estrellita B. Brodsky Adjunct Curator of Latin American Art at Tate, London, and Artistic Director of FLORA ars+natura, an independent space for contemporary art in Bogotá. He managed for a decade the arts program at the Banco de la República in Bogotá. Roca was a co-curator of the I Poly/graphic Triennial in San Juan, Puerto Rico (2004), the 27th Bienal de São Paulo, Brazil (2006) and the Encuentro de Medellín MDE07 (2007), and was the Artistic Director of Philagrafika 2010, Philadelphia's international Triennial celebrating print in contemporary art. He served on the awards jury for the 52nd Venice Biennial (2007), and was the chief curator of the 8 Bienal do Mercosul in Porto Alegre, Brazil (2011). He is the author of Transpolitical: art in Colombia 1992-2012. Lives in Bogotá. 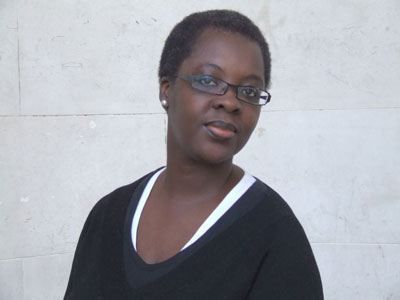 Bisi Silva is an independent curator and the founder/director of Centre for Contemporary Art, Lagos (CCA,Lagos) which opened in December 2007. She is co-curator of The Progress of Love, a transcontinental collaboration across three venues in US and Nigeria (Oct. 2012 – Jan. 2013). She was co-curator of J.D. Okhai Ojeikere: Moments of Beauty, Kiasma, Helsinki (April – Nov. 2011). She was also co-curator for the 2nd Thessaloniki Biennale of Contemporary Art, Greece, Praxis: Art in Times of Uncertainty in September 2009. In 2006 Silva was one of the curators for the Dakar Biennale in Senegal. Silva has participated in several international conferences and symposia and written essays for many publications as well as for international art magazines and is on the editorial board of N.Paradoxa, an international feminist art journal and is the guest editor for the Africa and African Diaspora Issue of N.Paradoxa (Jan. 2013).