← Back to Activities and Resources

Ai Weiwei creates artworks using a variety of media that engage with and question political, social, and historical contexts in China and globally.  Through his artwork, Ai Weiwei advocates for basic human values including freedom of speech, freedom of expression, the value of human life, and individual rights.  By exploring his artwork, students are encouraged to examine these fundamental issues, and how art can be used as a form of individual and collective activism.

Who is Ai Weiwei?  How have the artist's personal history and experiences shaped his ideas and artwork?  When you enter the exhibition, there is a timeline of the artist's life for your reference.  As you explore his artwork, consider his influences during these three time periods using the following discussion questions provided: 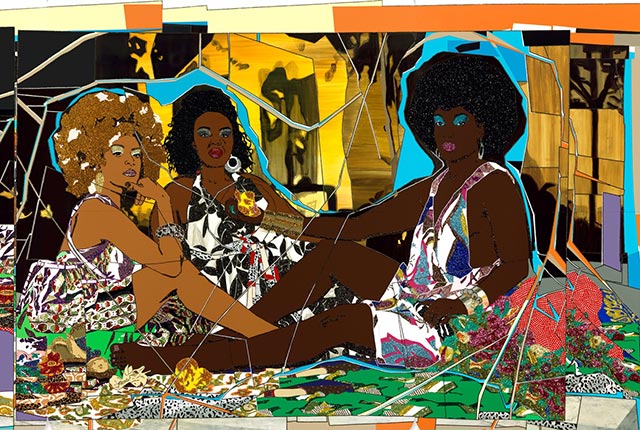 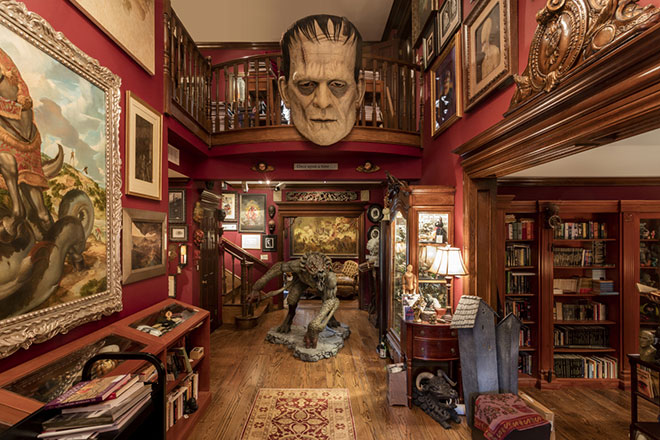 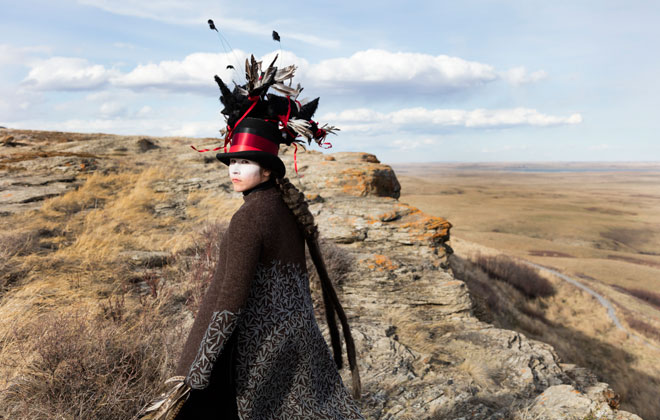 Every. Now. Then. Teacher Resource 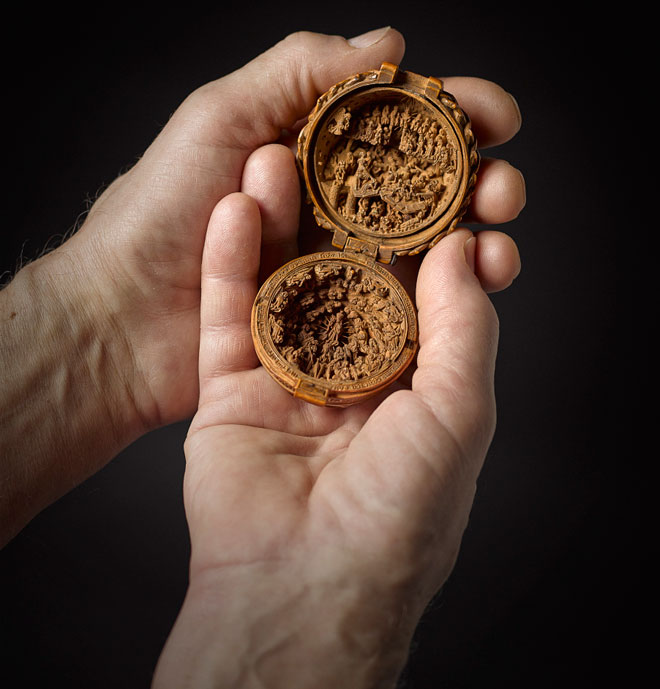 The Boxwood Project – Resources for Teachers and Students 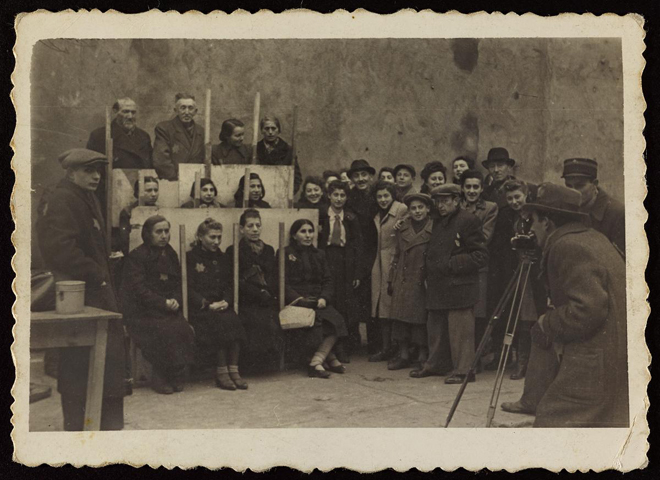 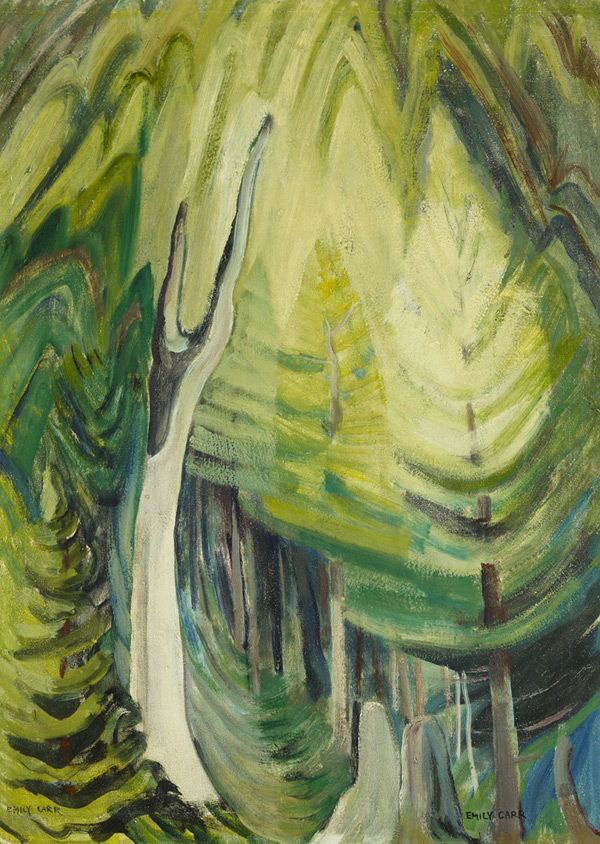 Invite Canadian art into your classroom! The Weston Family Learning Centre at the AGO is exhibiting 13 signature works from the Toronto District School Board's (TDSB) extensive collection of Canadian Art. Exploring contemporary concepts through the TDSB collection 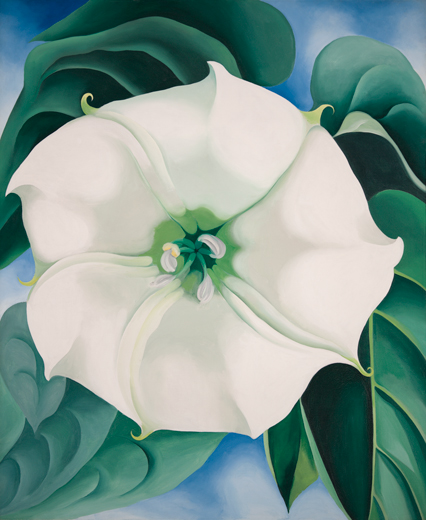 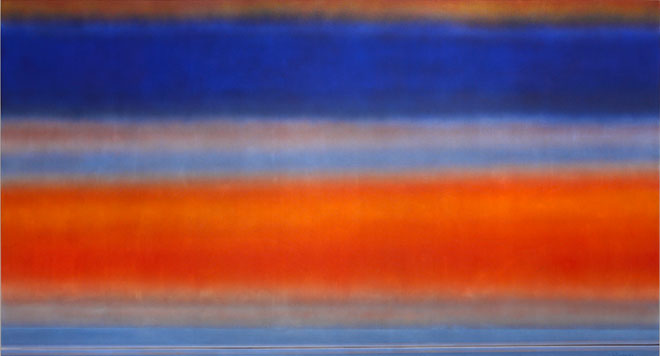