Edgar Degas. Woman at Her Bath 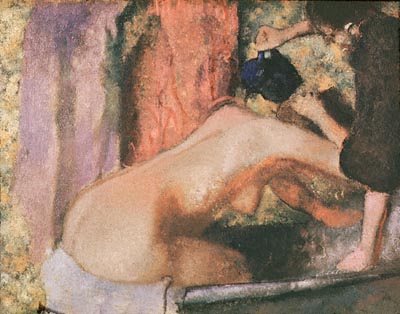