About the European Collection 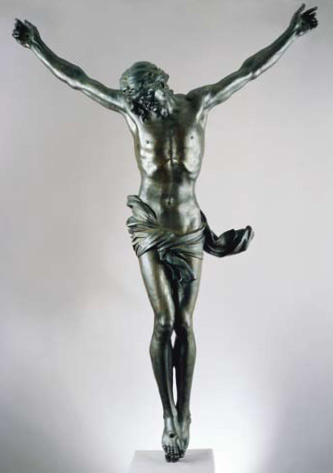 The European galleries showcase the strengths of the collection, including areas dedicated to 17th-century Dutch and Flemish painting, 17th-century Italian baroque works, 19th-century French impressionism, 20th-century surrealism and the world’s largest collection of works by Henry Moore in a public institution.

Other European galleries feature installations that address themes such as identity, woman as muse and creator, and nuclear holocaust. In the European galleries these themes are explored alongside works from the Canadian, contemporary, photography and prints and drawings collections, and demonstrate historical and cultural resonances and consistencies.

Research and installation of the European galleries are generously supported by:

The Thomson Collection of European Art

Get overview information on the Thomson Collection of European Art, which comprises some 900 objects dating from the early Middle Ages to the mid 19th century, and includes The Massacre of the Innocents, by Peter Paul Rubens