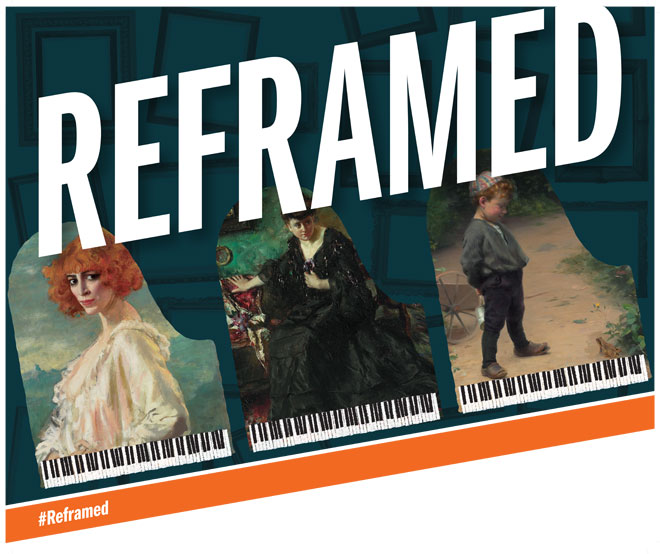 Renowned Toronto musical theatre company Acting Up Stage Company partners with the AGO to present a special commission of musical theatre pieces by three teams of Toronto playwrights, composers and lyricists in response to a selection of subjects from the AGO's permanent collection. Three 20-minute original musicals will take place in the Richard Barry Fudger Memorial Gallery, featuring the artwork that inspired the music, renowned Toronto actors, and live musicians. Visitors are immersed in the dynamic and resonant connections between art and music.