The following students were selected by internal juries at their respective institutions as finalists for the 2013 – 14 Aimia | AGO Photography Prize Scholarship Program: 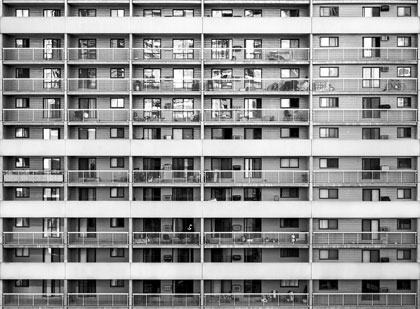 Shane Arsenault (ACAD) is a photography student at the Alberta College of Art and Design who produces images of architectural facades that capture the essence of the physical structure by alluding to the small and articulate details they contain. Shane has been part of numerous exhibitions, and is co-founder of Nomad Gallery, which has hosted over twenty exhibitions since September 2013.  While Shane continues to work on his Façade project, he is also in the process of building his own hand-made 16” x 20” large format camera, to pursue and push the boundaries of his own work. 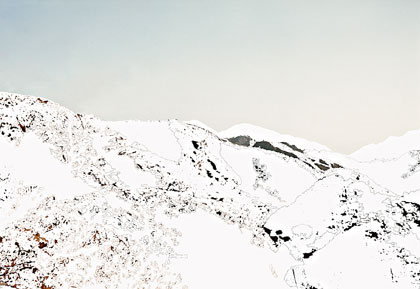 Corinne Beaumier (Concordia), born in China in 1989 but a Quebecer by adoption, is currently completing a BFA in photography at Concordia University in Montreal. She has participated in several group shows, in Gatineau, Jonquière and Montreal, and in 2013 she curated an exhibition at Montreal’s Z Art Space. In spring 2014, Z Art Space hosted Beaumier’s first solo exhibition, Le fond et la forme, a poetic series based on her archive of personal photographs: images of adoption, some altered physically, others digitally.  Her artistic practice deals mainly with photographs and video footage, which she often uses as raw material essential to creating recomposed images. Origins and family are recurrent themes in her work. 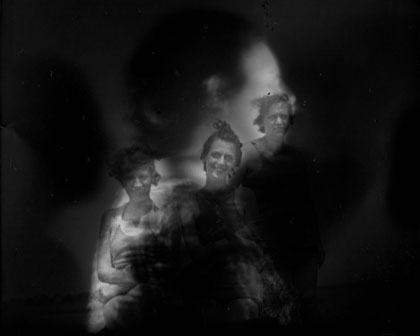 Michelle LaSalle (Université du Québec) holds a Certificate in Visual Arts from UQAM, where she is pursuing a BA in Visual and Media Arts Education. Her practice is multidisciplinary, but with a primary focus on photography and printmaking. It was during a session as a foreign student at École Nationale de Beaux-Arts de Lyon that she developed an interest in traces and, through them, in identity. Her works often grow out of found images or objects that inspire her because they convey a sort of memory of things experienced or clues to the identity of their former owner. Moi et l’autre is a series of 15 self-portraits in which pinhole-camera photographs are superimposed on found images, thus inserting the artist’s ghostly presence into the history of a family not her own. One of these works was selected for the 15th International Biennial Festival of Portraits, in Bosnia and Herzegovina, in 2013. 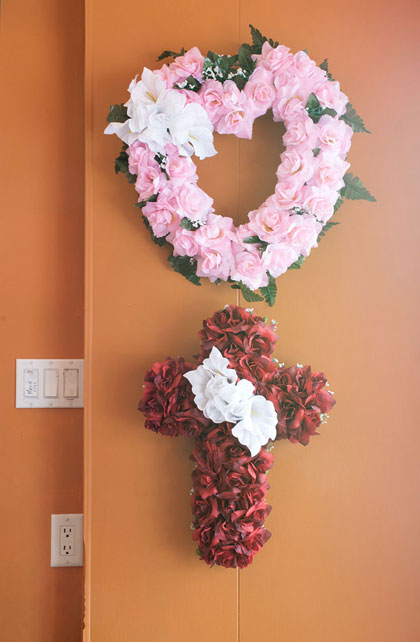 Adrienna Matzeg (NSCAD) currently studies in Halifax, Nova Scotia at the Nova Scotia College of Art and Design University. Adrienna studied ballet and contemporary dance at Canada's National Ballet School, and after graduating, went to Halifax to begin her BFA in Photography. Her photography practice revolves around the investigation of loss and the notion that objects carry a trace of someone’s past. In her most recent work she documents the products, spaces and people behind the scenes of the funeral industry. Adrienna works primarily with digital and experiments with the physical manipulation of photographs. 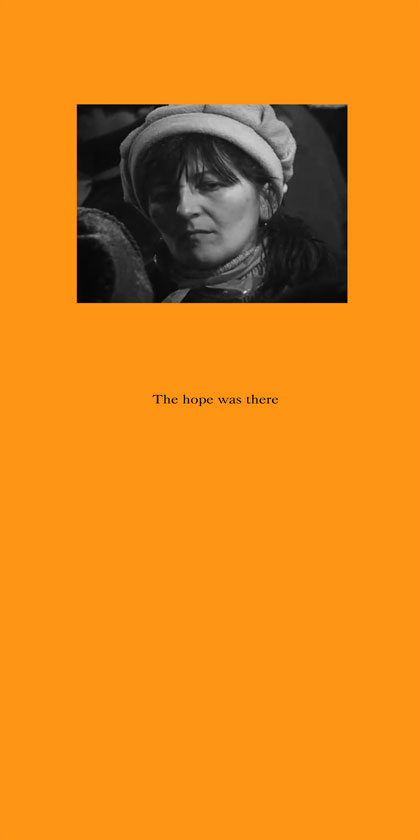 Alina Senchenko, Untitled (The hope was there), from the series Color Revolution, 2013, Photographic banner

Alina Senchenko (Emily Carr) was born in Cherkassy, Ukraine in 1991. Alina works mainly with photography, text, installation, and archives, exploring their relationship to one another. Her work is primarily focused on the invisible social and political issues in contemporary society. She attended the Art School of Danila Narbuta and is now studying photography in Emily Carr University of Art and Design. In 2013, her work was included in a group exhibition at the Canadian Center of Architecture in Montreal. In 2014 she was a part of group exhibition at AMS Art Gallery. She lives and works in Vancouver, Canada.