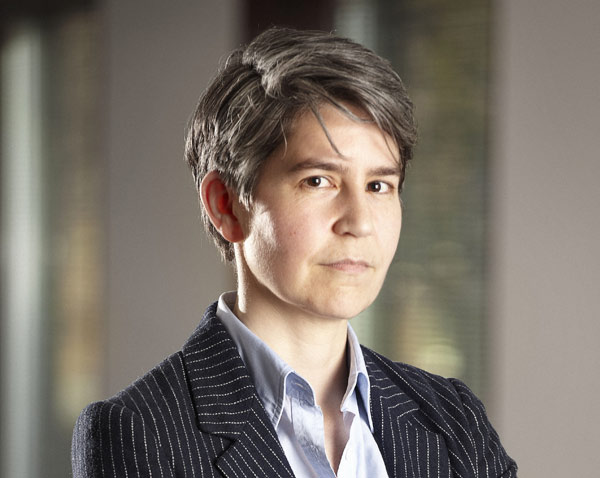 Sophie Hackett is the Associate Curator, Photography, at the Art Gallery of Ontario and adjunct faculty in Ryerson University’s master’s program in Photographic Preservation and Collections Management. She has contributed to several Canadian art magazines, international journals and monographs, and she has curated or co-curated several exhibitions and public projects at the AGO, including Suzy Lake: Rhythm of a True Space (2008); Barbara Kruger: Untitled (It) (2010); “Where I was born...”: A Photograph, a Clue and the Discovery of Abel Boulineau (2011); Songs of the Future: Canadian Industrial Photographs, 1858 to Today (2011); Album: A Public Project (2012) and Light My Fire: Some Propositions about Portraits and Photography (2013-2014), a wide-ranging consideration of the photographic portrait, drawn from the AGO’s permanent collection. Upcoming projects include What It Means To be Seen: Photography and Queer Visibility and Fan the Flames: Queer Positions in Photography — both opening in June 2014. She is the lead juror for the 2014 AIMIA | AGO Photography Prize, a role she also held in 2010 and 2012. 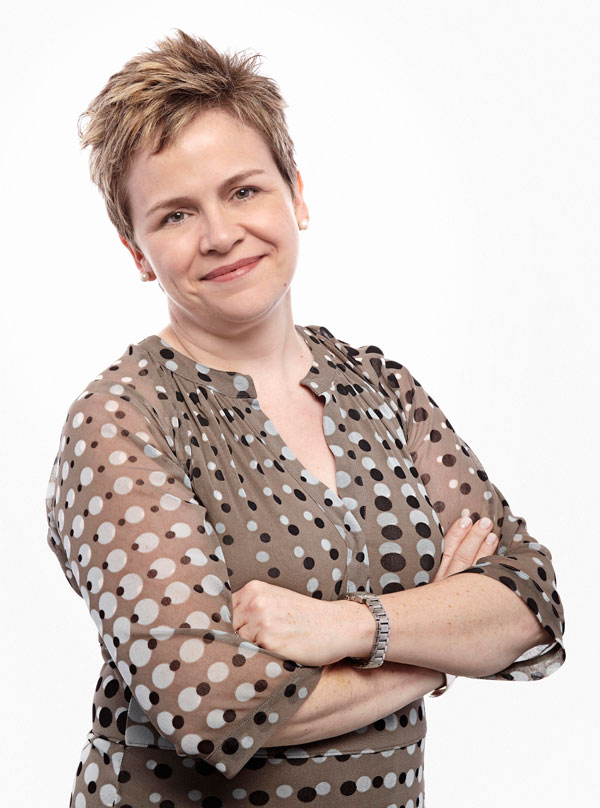 Kelly McKinley is the Director of the OMCA Lab at the Oakland Museum of California. Until 2013, she was the Richard and Elizabeth Currie Executive Director, Education and Public Programming at the Art Gallery of Ontario in Toronto, Canada, where she oversaw the design, development and launch of AGO’s new Weston Family Learning Centre, a $20 million 35,000 square foot community hub for community engagement and educational programming. Prior to the Art Gallery of Ontario, she was Curator of Education at the Museum of Contemporary Art San Diego, an instructor for the Museum Studies Program at the School of Graduate Studies at the University of Toronto, and a Project Manager for Bruce Mau Design in Toronto. She holds a certificate for Performance Measurement for Effective Management of Nonprofit Organizations from the Harvard Business School Executive Program, a Master of Museum Studies, from the University of Toronto, Canada, and a Bachelor of Arts in Art History and French from Queen’s University, Canada. 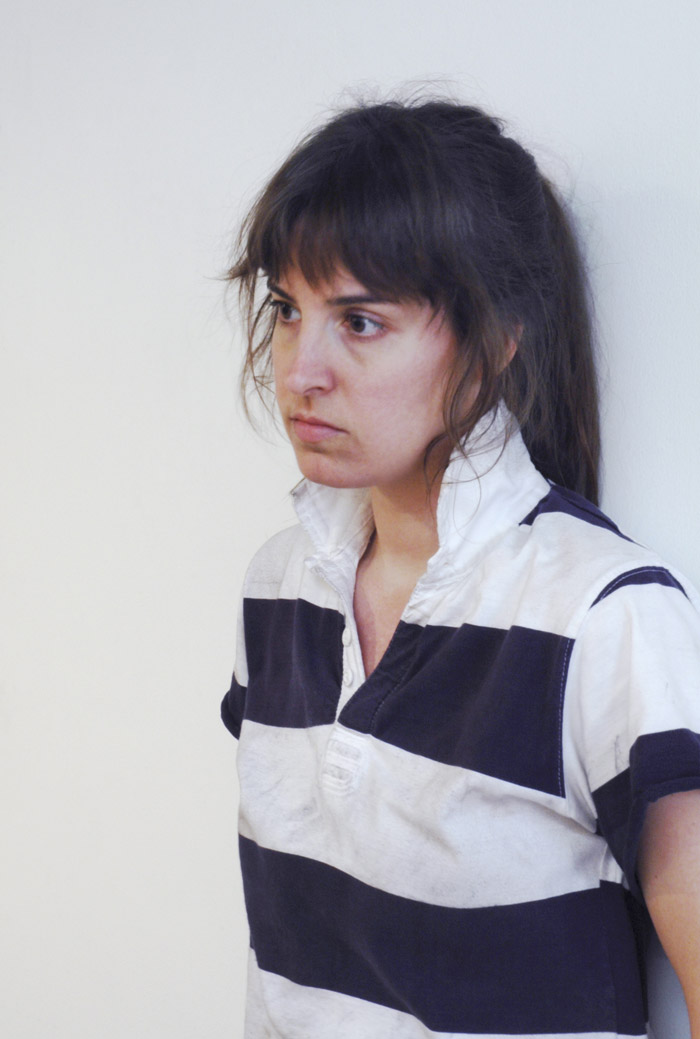