The Thomson Collection of European Art 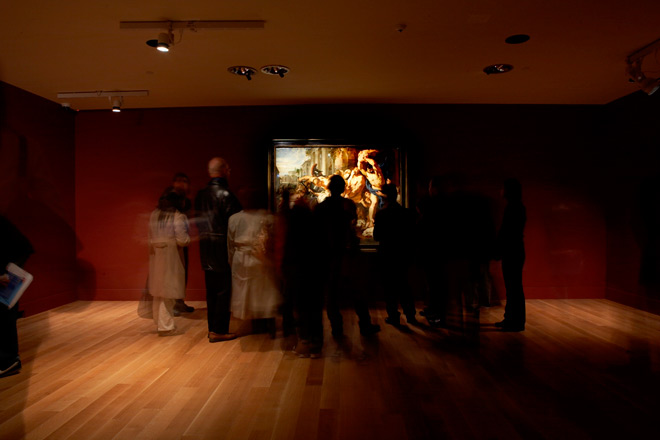 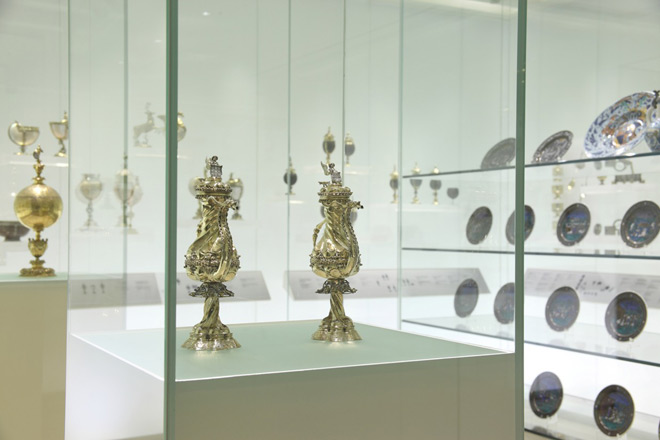 The Thomson Collection of European Art, one of the finest of its kind in private hands in the world, comprises some 900 objects, primarily northern European sculpture and decorative arts dating from the early Middle Ages to the mid 19th century.

The jewel in the crown of the Thomson Collection is The Massacre of the Innocents, by Peter Paul Rubens (1577–1640), the greatest and most influential figure in Baroque art in northern Europe. This painting is the focal point at the end of the suite of galleries devoted to the European works of art from the Thomson Collection.

The Thomson Collection has both sacred and secular objects including a renowned group of medieval and Baroque ivories, as well as superb examples of silver, Limoges enamel, boxwood carving, medieval manuscripts, carved portrait medallions and nearly 100 portrait miniatures from the 16th to the 19th centuries. The superb quality of these objects reflects the late Ken Thomson’s admiration for highly skilled craftsmanship. His Collection includes acknowledged masterpieces of extreme rarity and others by some of the most sought-after artists of their day.

The Thomson Collection of Canadian Paintings and First Nations Objects

Learn more about this unparalleled collection comprising some 700 works of art and distinguished by its remarkable breadth, the high quality of the individual works and the rarity of many of its objects

The Thomson Collection at the AGO Art Experience

A Conversation with a Collector

In a 1997 conversation, Ken Thomson shares his experiences on collecting with the AGO's Matthew Teitelbaum