The Thomson Collection of Ship Models 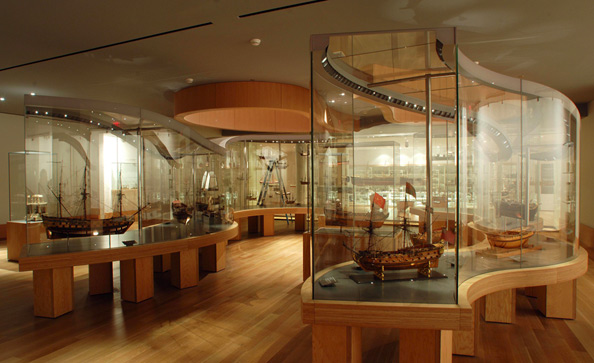 The Thomson Collection of Ship Models spans some 350 years and contains examples of exquisite workmanship and some of the masterpieces of the genre. Foremost are rare late 17th and 18th century British dockyard models, made to scale for the Royal Navy and wealthy individuals. There is also a large number of models made by some of the 120,000 prisoners of the Napoleonic Wars. These models, made from wood and bone with rigging of silk and human hair, were produced by teams of skilled craftsmen and sold to local British collectors who gathered at the prison gates.