A series of new commissions and performances presented in conjunction with Toronto: Tributes + Tributaries, 1971 - 1989. The program reflects upon the centrality of performance to Toronto’s artistic community from the 1970s through to today, and echoes the exhibition’s examination of how Toronto artists have explored notions of the body, the image, self-portraiture, storytelling, and representation.

Featuring multiple modes and approaches to performance, the series includes new commissions by Rebecca Belmore, Keith Cole, Louise Lilliefeldt and Walter Scott, reperformances of work by Johanna Householder, and a new iteration of a long-term project by Ame Henderson and Evan Webber. Dub legend Lillian Allen will guest-curate a program of spoken word, dub poetry and music at AGO Friday Nights throughout October, taking the stage for a performance with her band on October 28.

A selection of archival documentation and performance-based film and video created by Toronto artists during the period of the exhibition will be on view in Signy Eaton Gallery from October 6 through November 13 at select times between performances. 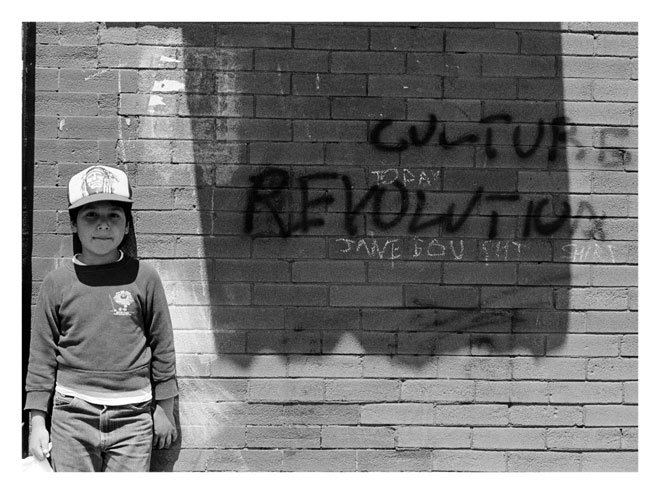 Walter Scott: This is Not Prose

Louise Liliefeldt: WHAT DOES IT MEAN TO FORGET?

Lillian Allen: Join the Revolutionary Tea Party - We are as Beautiful as our Poetry