Recorded at the Art Gallery of Ontario
Duration: 41:59

Over twenty-five years into the AIDS crisis ... the record is now open.

Composed of statements by AIDS activists, organizers, researchers, artists and people living with HIV/AIDS, the SILENT|LISTEN exhibition builds a public record of the AIDS epidemic in North America. With references to John Cage, Robert Rauschenberg and Gran Fury, the exhibition and performance series invokes the vital role played by the arts in HIV/AIDS education, cultural critique, political organizing and direct action. 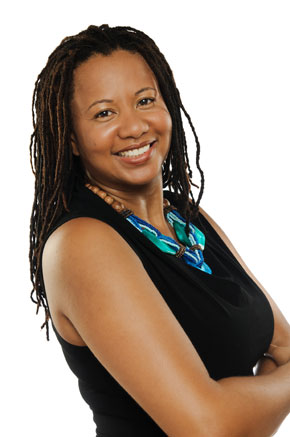 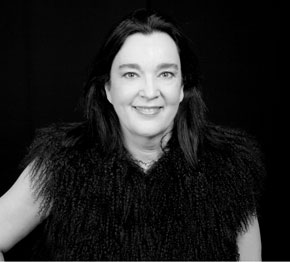