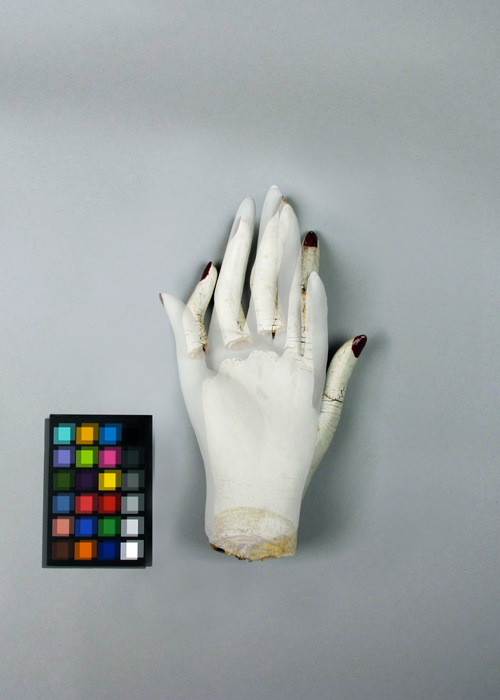 Annie MacDonell, The present is the future of the past and the past of the future (The Fortune Teller) (detail), 2012, 16" x 12", chromogenic print.

Annie MacDonell is a Toronto-based visual artist working in a variety of media. Moving between appropriation, re-animation and deconstruction, her practice includes photography, film, installation, sculpture, and sound. She studied photography at Ryerson's School of Image Arts, followed by an MFA at Le Fresnoy, Studio National des Arts Contemporains, in France. Her photos have been shown at the Art Gallery of Windsor, the AGO, The Power Plant, and Le Grand Palais in Paris. 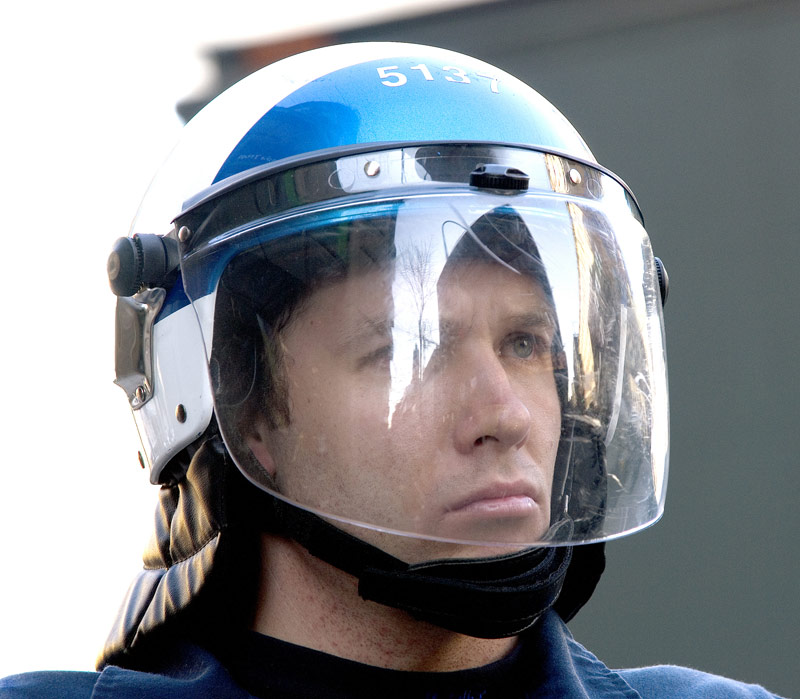 Emmanuelle Léonard was born in Montréal. A graduate from the Université du Québec à Montréal, she has exhibited widely at the Musée d'art contemporain de Montréal, Kunsthaus Dresden and Neuer Berliner Kuntsverein in Germany, and Mercer Union in Toronto. Her works tackle the persuasive nature of the photographic image, questioning such tenets as artistic and legal authority, the nature of evidence, and perceptions of beauty. In 2005, she was the recipient of the Pierre-Ayot Award, presented by the city of Montréal for excellence in visual arts. 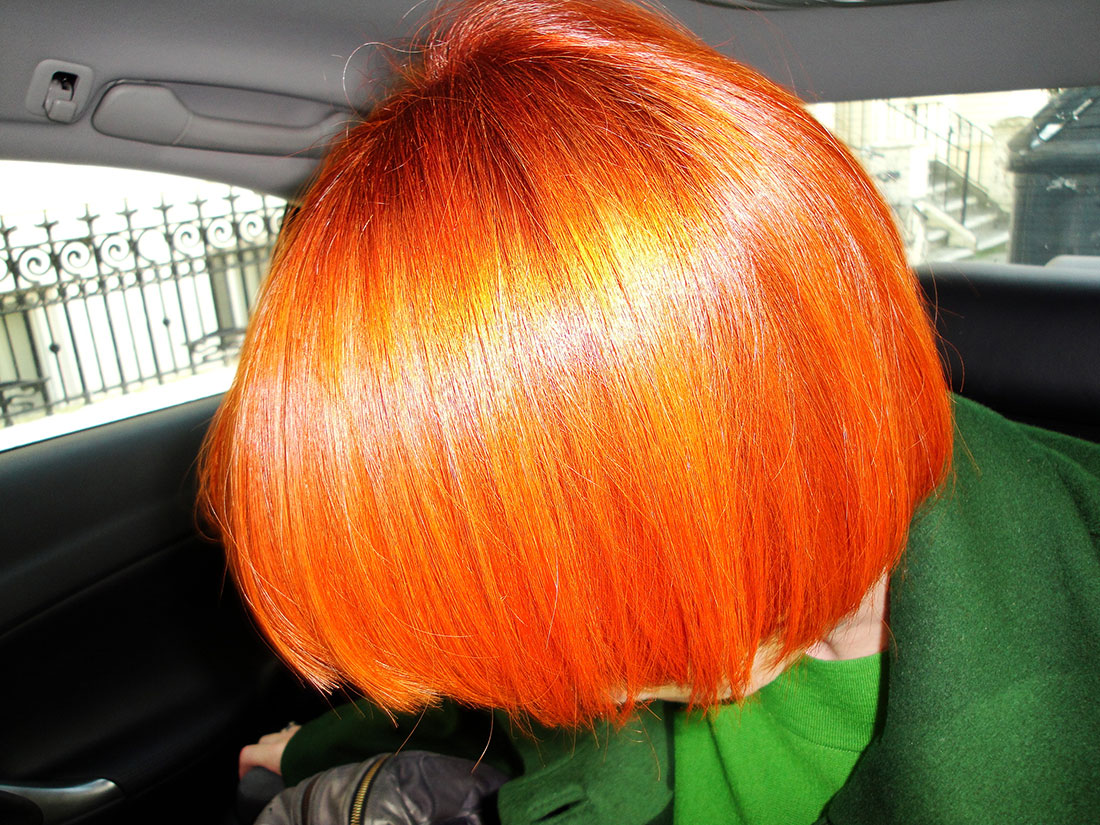 Jason Evans was born in Holyhead, Wales. His wide ranging photographic practice includes fashion editorial, art photography, online projects, and collaborations with musicians including Caribou, Four Tet, and Radiohead. His online project The Daily Nice features one image per day that makes him smile, with no archive. Evans’ series Strictly, featuring portraits of highly styled young men on the suburban streets of the U.K., is part of the collection of the Tate.