Vanderpant remains Canada’s premier Modernist photographer and produced his most important work in the 1920s and ’30s. At this time, photography provided an important link between the artistic forefront and an emerging technological culture. Vanderpant took up the Modernist challenge, moving away from a soft-focused pictorial aesthetic to create sharply focused photographs of natural and industrial patterns and structures, such as his series Grain Elevators (1926–1936). He also organized many photography exhibitions at his studio in New Westminster and later in Vancouver. He exhibited the work of Group f/64 photographers Imogen Cunningham and Edward Weston, as well as local artists, such as Frederick Varley and Jock Macdonald, both of whom influenced Vanderpant’s approach to photography. 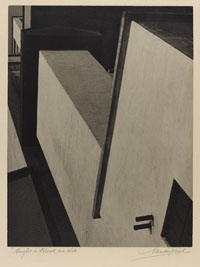 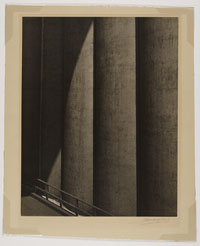 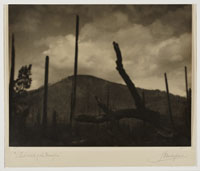 John Vanderpant, In the wake of the forest fire 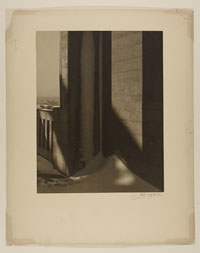 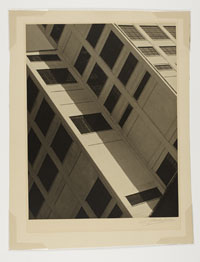 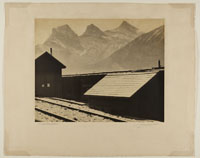