Scotiabank Nuit Blanche at the AGO: rehearsal/performance 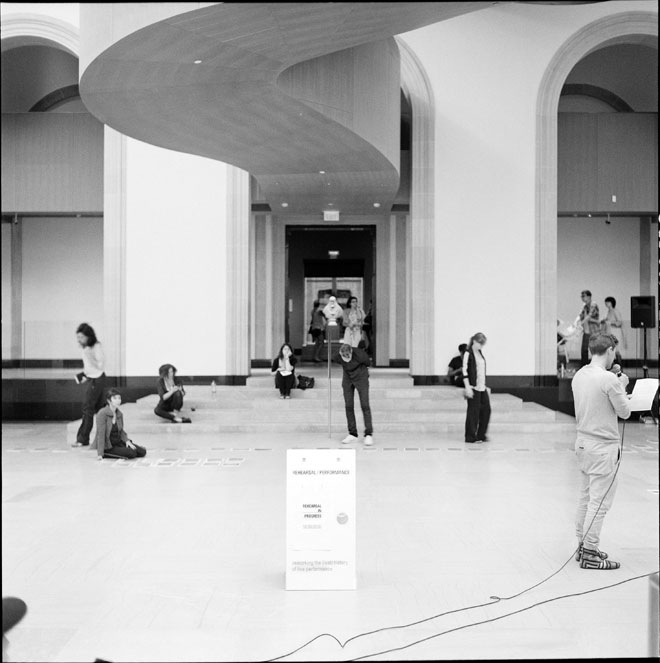 For Scotiabank Nuit Blanche 2014, Ame Henderson will present a 12-hour durational performative rehearsal. Over the course of her residency at the AGO Henderson has researched the history of performance at the AGO, examining how performance is programmed, organized, collected and archived within the institution. rehearsal/performance will bring the often-invisible labour of creating dances and other kinds of performances into public view. This openness is intended to allow for dialogue between the history of performance at the AGO, the gallery’s spaces and AGO visitors, who are encouraged to engage with this process. More information about Ame Henderson’s residency can be found here. 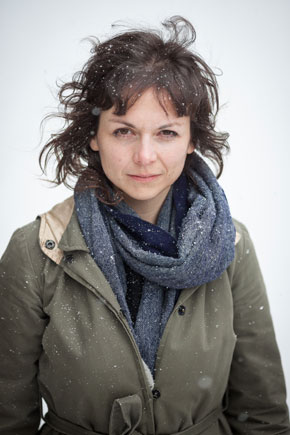 About Ame Henderson
Ame Henderson grew up on Vancouver Island and is now based in Toronto. She is the Artistic Director of Public Recordings, an atelier committed to experimental choreography. Public Recordings’ commitment to a collaborative practice is both a political and an aesthetic engagement resulting in a range of projects including publications, performances, and exhibitions. Henderson’s recent works – Henderson/Castle: voyager (2014) and what we are saying (2013) – were both nominated for 2014 Dora Awards, with what we are saying winning for Best Ensemble and Best Production in the Dance divisions.